Today, publications on the rium topic rarely do without mentioning the brackish gill-leg – brine shrimp. This crustacean, being an excellent live food for fish of any age, can be born at the request of the aquarist at any time of the year. The introduction of brine shrimp into everyday life seems to me to be no less significant event in the development of aquaristics than solving the secret of breeding blue neon and mastering the assembly of all-glass aquariums on silicone glue. Moreover, this crustacean is interesting in itself as a unique living organism of our planet.

The growth period of most fish farming objects is several years. Typically 2-3 years. During the growth to marketable size, the fish goes through several stages of “maturation”, at each of which it has special opportunities and preferences in nutrition. And, accordingly, fish needs different food in different periods of life.

Starter feed is used for growing fry. They contain krill flour, which is made from small crustaceans. It is a source of high quality protein and amino acids. Thanks to the inclusion of krill flour in the composition of feed, their taste is improved, and feed is enriched with natural pigment, phospholipids, chitosan, and microelements. Feeding fish with krill meal improves osmoregulation, which is especially important for salmon during the smoltification period. In addition, this component increases the resistance of fish to diseases (such as bacterial decay of fins and other skin diseases). Thus, krill meal significantly improves the effectiveness of starter feeds.

To increase the resistance of fish to diseases and various stress factors, a number of manufacturers add an immunostimulant glucan, a substance obtained from the cell walls of brewer’s yeast, to starter feeds. Smolt food with glucan increases the survival rate of the fry.

Fodder for juveniles is transitional from starter to production. They have improved organoleptic properties in comparison with production feeds, so that when young sturgeon fish are transferred from the starting feed, there is no stoppage in feeding, and the fish quickly adapt and subsequently easily get used to the production feed. 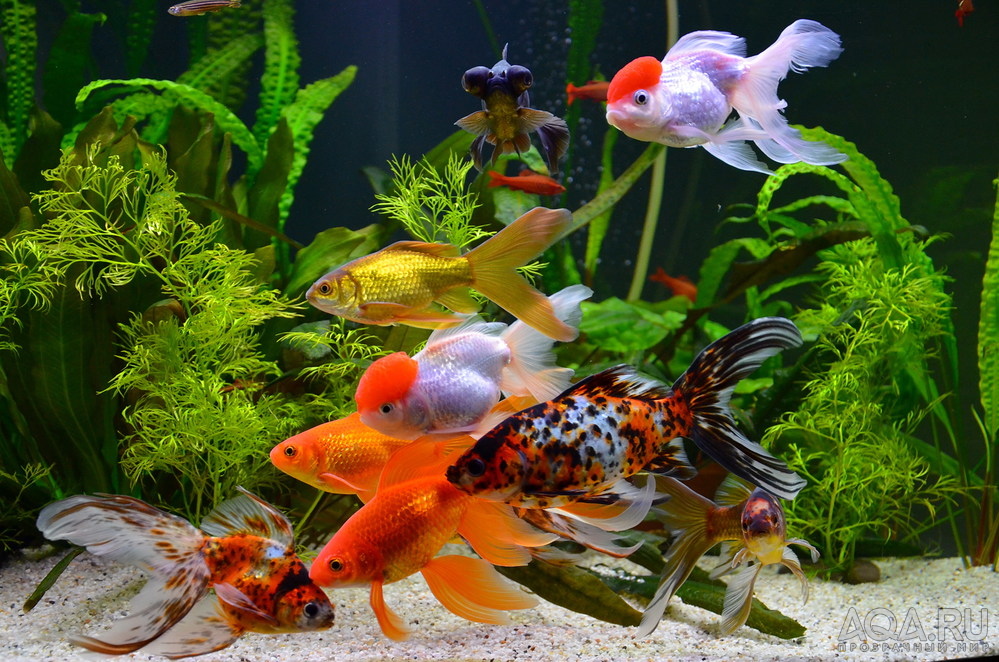 The feed pellets for younger fish are much finer than those for adult fish.

Food for fish producers should also be given special attention, because the quantity and quality of fry will ultimately depend on them.

The basis of this type of feed is fishmeal. They also usually contain wheat gluten and fish oil.

In nature, artemia cysts lives in salt lakes: chloride, sulfate and carbonate. Often the reservoirs in which Artemia live are located in resort areas. Crustaceans are involved in the formation of therapeutic mud, which are famous for salt lakes. As a rule, brine shrimp is the only inhabitant of the reservoir, since other organisms that form zooplankton do not survive at such a high salt concentration. The salinity of the water where they live can reach 300 ppm. In fresh water, the crustacean dies in about an hour. It feeds mainly on microscopic green algae. Often, salt water bodies in which Artemia live have a pink tint of water due to the color of crustaceans.

By the way of feeding, Artemia is an active filter feeder. Crustaceans do not have the ability to selectively capture and swallow only food particles. If there is a suspension of fine sand and food particles in the water, both are swallowed. In addition, it has been noted that particulate matter stimulates the very act of swallowing.