What are the parameters for choosing a game server for an online game? Let's say, we are looking for for a server for the online multiplayer game "World of Warcraft" with around 150 players at the start.

We recommend that you still look to rent dedicated servers for any ideas (gaming in particular) rather than a VPS, as it is better to be able to use all available IOPS (input/output operations per second), which is important when a project is growing rapidly due to advertising campaigns. You'll also avoid the situation where the hoster suspends your activities because you're causing problems for your neighbours.

As far as hardware is concerned, you can start with about 24-32 GB RAM and choose a plan where you can expand the RAM capacity. The processor should be chosen as much as possible, as we have not met any data centres where it is possible to change it quickly and cheaply. You should probably focus on the number of cores and threads, because according to official data, the Warcraft server parallels its work quite well, but this data should be checked with a comparative test run of your particular server version for two configurations – more gigahertz or more cores. The drive should be an SSD only, to get maximum IOPS and room to grow.

Based on publicly available information, to deploy such a game server you need:

In addition, an emulated multiplayer game server, such as Trinity Core, needs to be installed before proceeding. It can be installed quite quickly on almost any UNIX-like server (be it a VPS or a Dedicated server), as long as the necessary limits are available on the server.

Of course, the amount of SSD drive and the size of RAM is important, because the size of the resource will allow users to more comfortably use its capabilities. 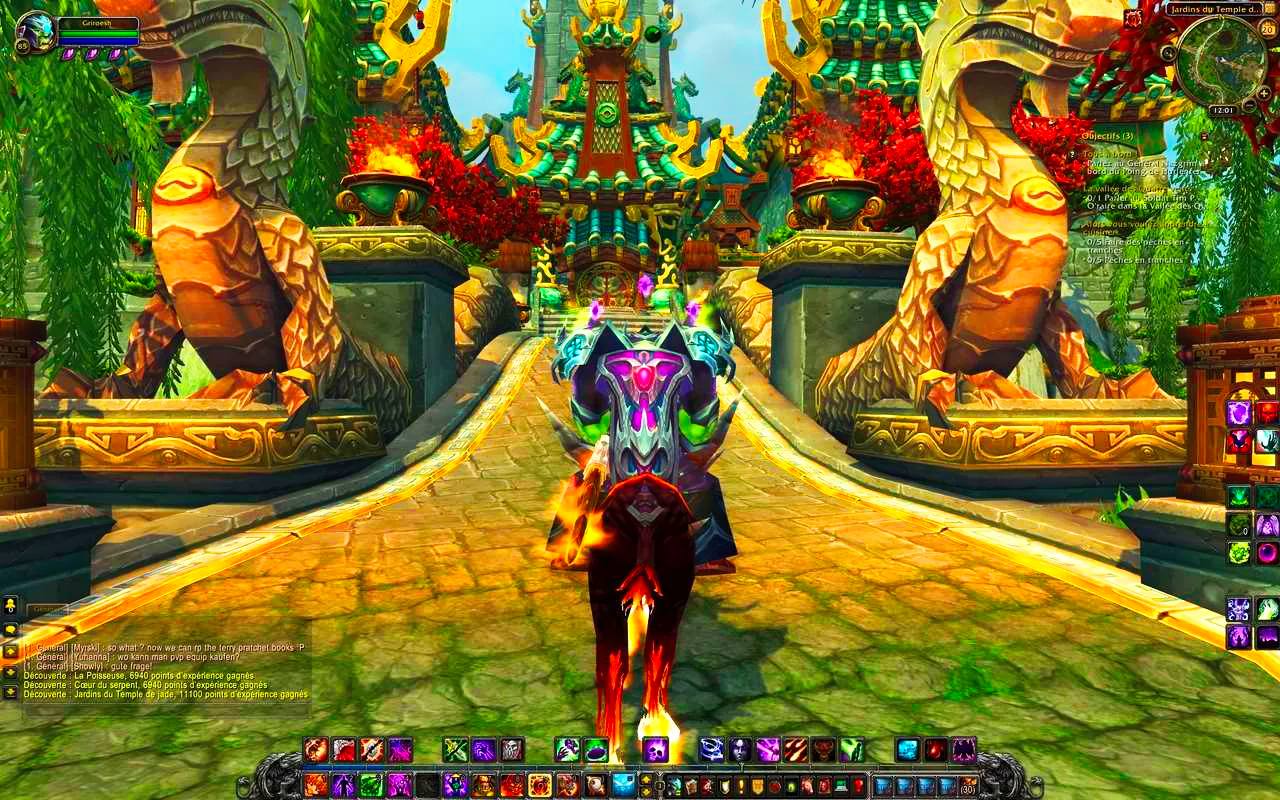 It is also worth specifying what kind of DDoS protection the hoster provides and, most importantly, up to which volume of an attack your server will not be taken offline. Data centres may stipulate a limit on the strength of an attack, which they will filter out. If this limit is exceeded, your server will be disconnected from the network so as not to overload the network of the data centre. I recommend that you clarify this beforehand, so you don't get into trouble.

The general recommendations apart from what was mentioned above are as follows: