Hyper casual games are games without a plot with the simplest controls in a “tap to play” format. As a rule, the goal of the game is so clear to the player that there is no need to explain it. This term first appeared in 2017, when games of this genre began to actively storm the App Store and Google Play charts. Most of the highest earning games in the App Store today are in this format. 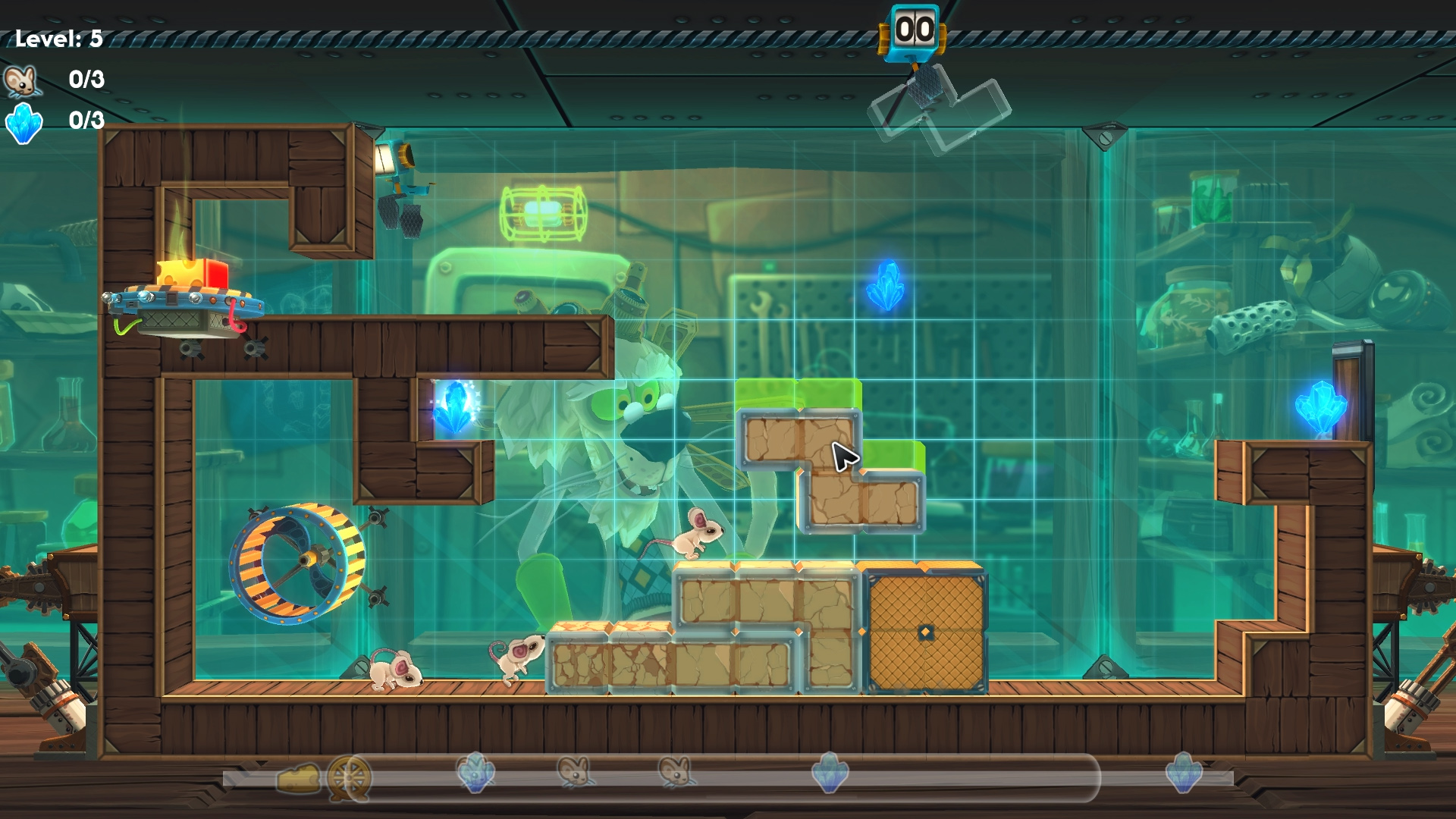 Here is a typical process for making hyper casual games in Unity.

1. You are making a small prototype of a game in Unity. This should be the type of game that people play on the bus on their way to work or while waiting for friends at a restaurant. Not what they would play on Friday nights for hours like Dota. Check out some of these top free games from App Annie.

2. You are integrating some analytics SDKs.

3. You pitch the game to the publisher (in most cases you need it).

4. The publisher makes a small video ad for your game and promotes it on social media (yes, they spend money on it).

5. After 1-2 weeks, the publisher tells you the key metrics (Retention = how many people who installed your game came back to play it on days 1, 3, and 7. CPI = how much they spent on “buying” each user through advertising ).

7. You improve your game, integrate ads and embed purchases.

8. The publisher buys even more users and checks how much money is generated from serving ads. You usually go back to step 7 several times until the game is profitable.

9. When the game starts to make a profit, the publisher starts spending thousands of dollars every day on user purchases and promotes your game to the top.

10. Throughout the year, you constantly make updates to the game and make money.

1. Short game projects. You don’t have to spend 6 months on hyper casual games to find out that people or the press don’t like them. You make a game in less than a month and you’ll know very soon if it’s going to be a hit or not.

2. Money. Yes, you can make a lot of money from these seemingly tiny games. Quite often you can earn $ 500k – $ 1M on a popular hyper casual game.

3. Less experience. You don’t have to wow your audience with awesome gameplay, story, or novelty. You don’t need a team of friends who are experts in art, music, coding, scripting, game design, etc. Even solo developers and small teams make hit casual games successfully.

4. Available for most developers. You don’t need to visit the GDC, set up a booth, talk to the press, make posters, or hold meetings with publishers. You just sit at home or in the office and make small games. The evaluation of hyper casual games is unbiased, independent of influencers at IGN or any editors in the App Store. And it’s fair

1. Low chances of success. You might think that it is enough to make a great prototype that all your friends will love, but after testing in the market, you will find that the results are terrible. And this happens very often. Publishers heartlessly test hundreds of games every day to find the next hit. The chances of success are extremely low. I’ve seen a lot of good developers get tired of creating new hyper casual games. Victory is very close, but not attainable.

2. Abusive publishers. The publishers offer the worst terms you can expect. Here are some examples:

You sign a contract for 10 years. All the while, you will have to do what the publisher says.
You cannot contact any other publisher for the following games until your current publisher sees and abandons them.
Fixed payouts no matter how much money the game makes.
You will owe the publisher a lot of money if your game is not working well, is making a loss, or you are not updating the game as requested.
In fact, these contracts should be actively discussed, but for indie developers it is quite difficult.

3. Exhausting. Hyper casual games are fun to play, but the processes and scale at which they are made are “scientifically” almost soulless. You are constantly thinking about how to captivate your player and show him even more ads. It’s much less about creativity and a lot more about math – maintaining a large database of game mechanics and improvising with them.

4. Cloning. If you make a great game in a month and start promoting it in the charts, guess what will happen next. Someone will clone your game, make it even better (sorry, but there are always “better” and more experienced teams than you) and will soon be promoting it very aggressively.