Before starting a fintech startup (like any other project) following the digital transformation in banking trend, you need to understand what difficulties you will face. Don’t underestimate the rate at which your product is perceived by your customers. It often happens that the end user is forgotten when developing the “perfect” product, which inevitably leads to problems after the product is released.

As a result, quite often startups have to spend additional resources and time in order to convey to people the fact that the product they have created is designed to make the life of customers easier, that they really need it. And therefore, do not forget that the product being developed must be ideal for the end user, and not only for the creators themselves, whose judgments about its usefulness may be wrong. It is very important to conduct market research in advance to avoid getting screwed up, although this stage can be very time and resource consuming.

As a rule, young companies rely on the funds of the founders, but few people in the early stages of a startup turn to the help of business angels or investors. Most startups lack the support of experts in their chosen industry, which would add professionalism and help them cope with many factors. 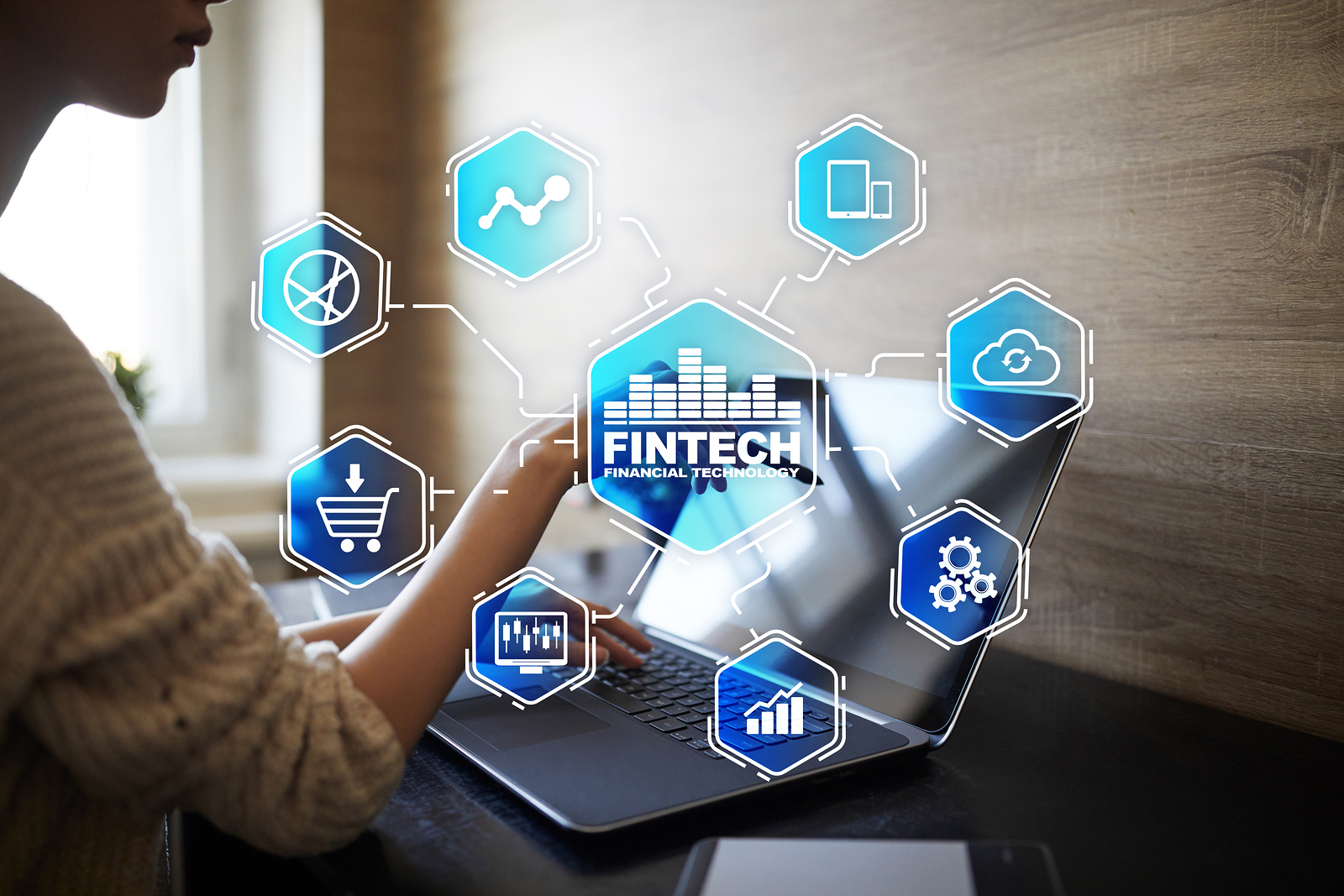 In recent years, the financial services market has undergone significant changes thanks to the emergence of a multitude of fintech startups, the number of which continues to grow rapidly. Oddly enough, the innovation in the industry was not brought by financial experts, but by technology experts and people striving to use modern technology to benefit the best customer experience.

Technological innovations make transactions easier and easier, but security issues are becoming increasingly clear. A huge number of applications allow users to make transactions with one or two clicks. However, it is this simplicity that makes transactions more insecure, and the issues of user authentication and protection against fraud become much more complex. While banks are joining forces to build a powerful network in response to the rapid development of fintech, anti-fraud and identity authentication companies are also working together to deliver the best possible user experience.

Trend #3: The Fintech Revolution is Global

In 2015, total investments in fintech companies amounted to about $50 billion. Below is a map presented at FinTech Week London 2015, which shows the size of investments in fintech companies by region. Hence, we can conclude that the largest funds in the development of the industry are invested in the USA, Europe and Asia. However, it is interesting and obvious that new centers of innovation are emerging: Africa and Australia. 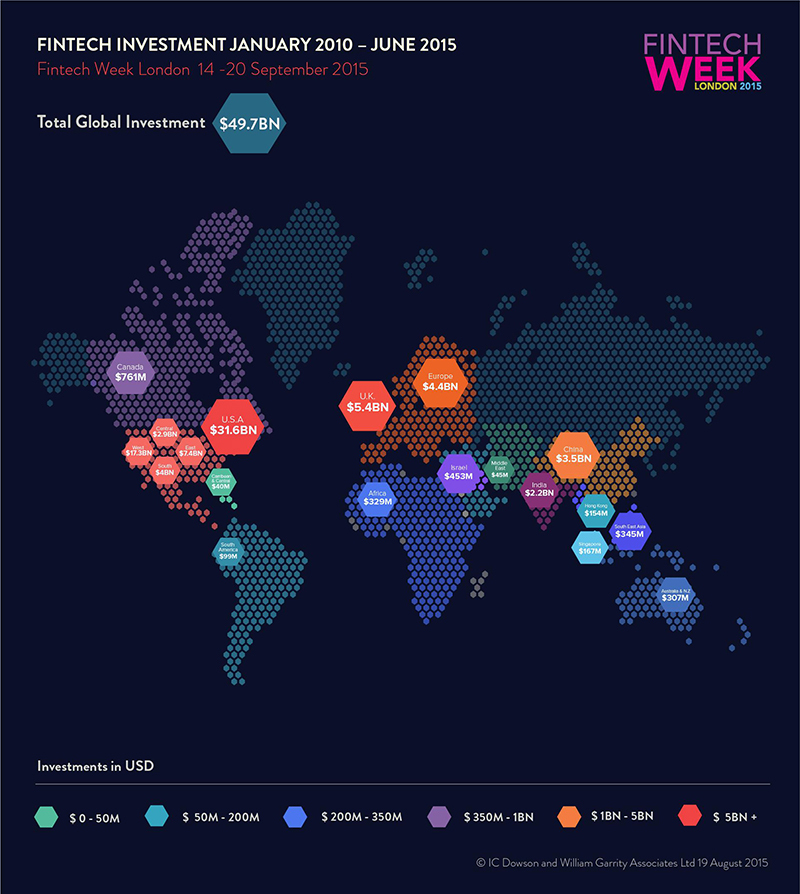 The mobile revolution is an important factor to keep in mind, and in order to be successful, companies need to consider that their product must be available across multiple devices. The rise in popularity of smartphones has changed the way consumers shop, and these shifts in customer behavior have significantly influenced the policies of service and product companies. Thus, the retail industry is undergoing a significant shift: the number of buyers in traditional stores is decreasing, online research is gaining importance, and smartphones are becoming an integral part of shopping.

Banks have found a new strategy to combat the temporary threat of dominance by newly minted fintech companies – the giants of the banking industry have begun to join forces in order to collectively become a new source of innovation. They adopted the desire to provide the best value to the end customer from the financial and technological startups, and the largest market players also became obsessed with fintech innovations that were previously alien to them. Many of them set up incubators to develop startups in the industry. The strength of banks allows them to make significant investments in the development of innovation. In addition, banks have a number of advantages, among which access to a huge client base is critical – something that young fintech companies do not have.