In the era of the development of the Internet, many new professions have appeared. For example, a social media manager (SMM manager). At first glance, this job seems glamorous and prestigious: you just sit on social networks and get paid for it. However, everything is not as simple as it might seem at first glance.

First of all, let's figure out what exactly is the responsibility of a social network manager, what tasks he must perform and what requirements the employer imposes on him. Here are the main points:

This is not the whole list of duties and requirements for an employee. That is, a social network manager is a jack of all trades. He must be a photographer, copywriter, moderator, designer, account manager, etc.

Not that easy job

In 2009, blogger Casey Stewart offered cooperation to one music channel. At that time, few people knew about the work of a social media manager. Stewart seemed very attractive offer to maintain the channel's official pages in social networks, and she agreed.

It didn't take long for her to realize what a mistake she had made. Casey posted day and night as her employer told her "the internet doesn't sleep" so posts must be posted day and night. The girl's duties also included analyzing the work of competitors to identify viable and effective concepts. For the first time, Stewart was faced with the fact that, it turns out, you need to have the ability and good intuition to correctly select and invent hashtags to attract a larger audience. While Stewart's colleagues quietly left for lunch, she remained in the office. Everyone went home at the end of the work shift, and Casey was forced to work further: already from home. “I thought it was a glamorous job, but it turned out to be a living hell. I would rather be a blogger,” Stewart summed up and soon quit.

What is Social Media Manager salary?

Not only irregular working hours and unbearable workloads caused Stewart's dismissal: low wages played an important role. “I was paid mere pennies. In the team, I received the least,” recalls Casey. The average salary for a social media manager in America is $50,500 per year.

And now for comparison: a copywriter gets $58,500, an advertising manager $71,000. A social media manager should basically be both, but he gets paid less for it.

And now let's debunk the most common myths associated with this profession.

Myth 1. This is a job for students, housewives, young mothers on maternity leave

If a mother gets a job on maternity leave, then her child will definitely not see her again, even if she is at home. SMM managers are people who fall asleep and wake up with a phone in their hands. They also work 24/7, seven days a week. Where do students, housewives and mothers on maternity leave get so much free time? This is the first question. The second – the tasks that are set for social network managers, require certain knowledge, skills, advanced use of gadgets. So when they say that a child can cope with such work, do not believe it. It is a myth.

Myth 2. An SMM specialist does not have to have a lot of subscribers

It is unlikely that you will be hired if you have an inactive social media page. Your account is like a resume, according to which the employer determines how familiar you are with the promotion, what success you have achieved. Remember Casey's story: she was hired only because she was a blogger with a large audience, which already speaks of her experience in this field.

Myth 3. An SMM specialist is a waste of money. Better buy followers

When almost all business has gone digital, brand promotion in social networks is the most important marketing tool. Without an experienced manager to lead the groups, the business will soon fail. Poor quality content can lead to a decrease in the number of subscribers, as a result of which you will lose potential customers. You need to hire such an employee: this is a good investment. As for buying subscribers, this is a waste of effort, money and time. Very quickly you will lose the audience, it will consist mainly of bots. For cheating subscribers, your account may be blocked.

Myth 4. SMM-specialist knows and can do everything

It is pointless to load one person with a huge number of tasks: he will not physically cope with them. Experts recommend dividing responsibilities between employees. For example, an SMM manager comes up with a marketing strategy, distributes tasks to a copywriter, designer, moderator, and monitors how they do their work. 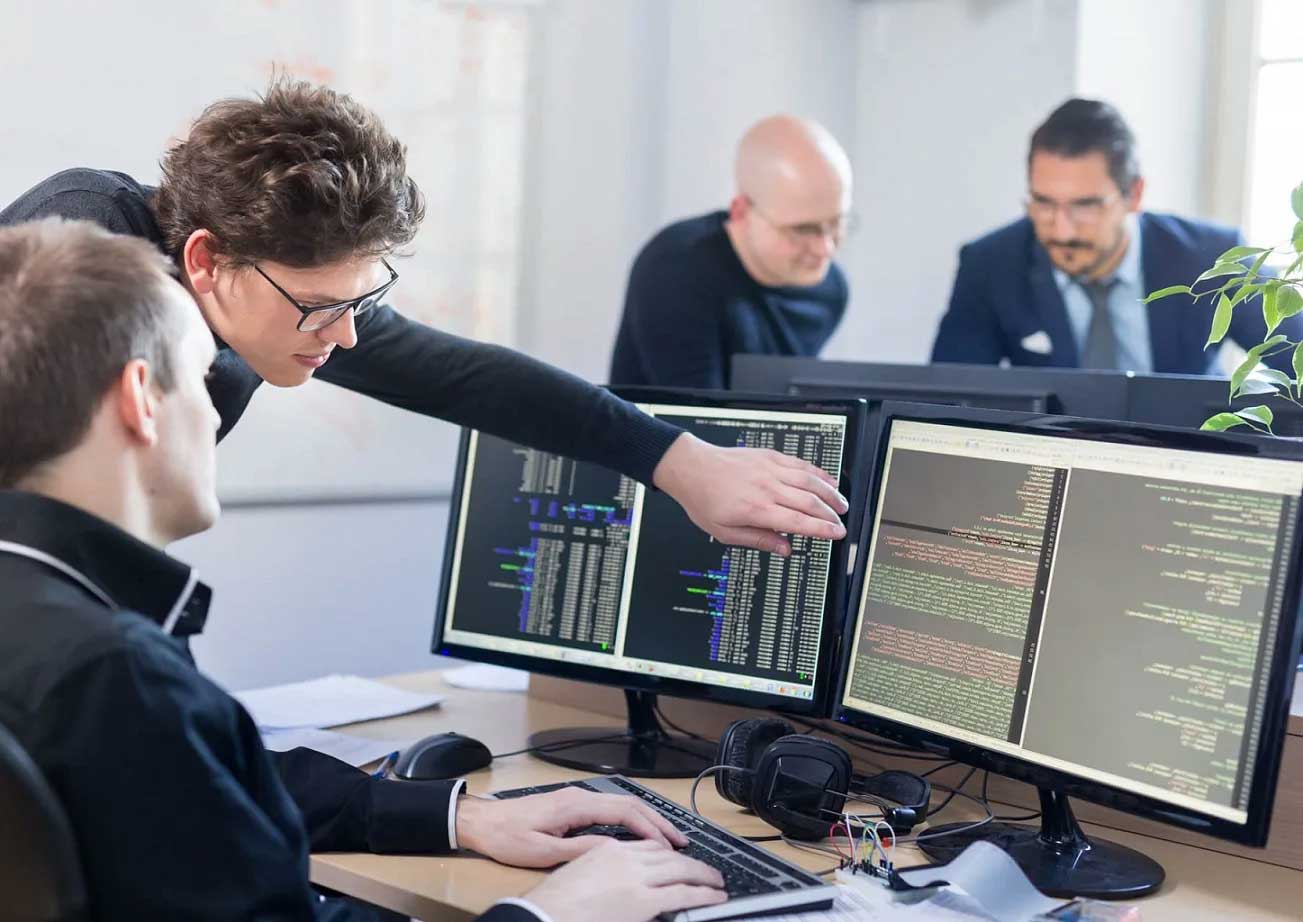 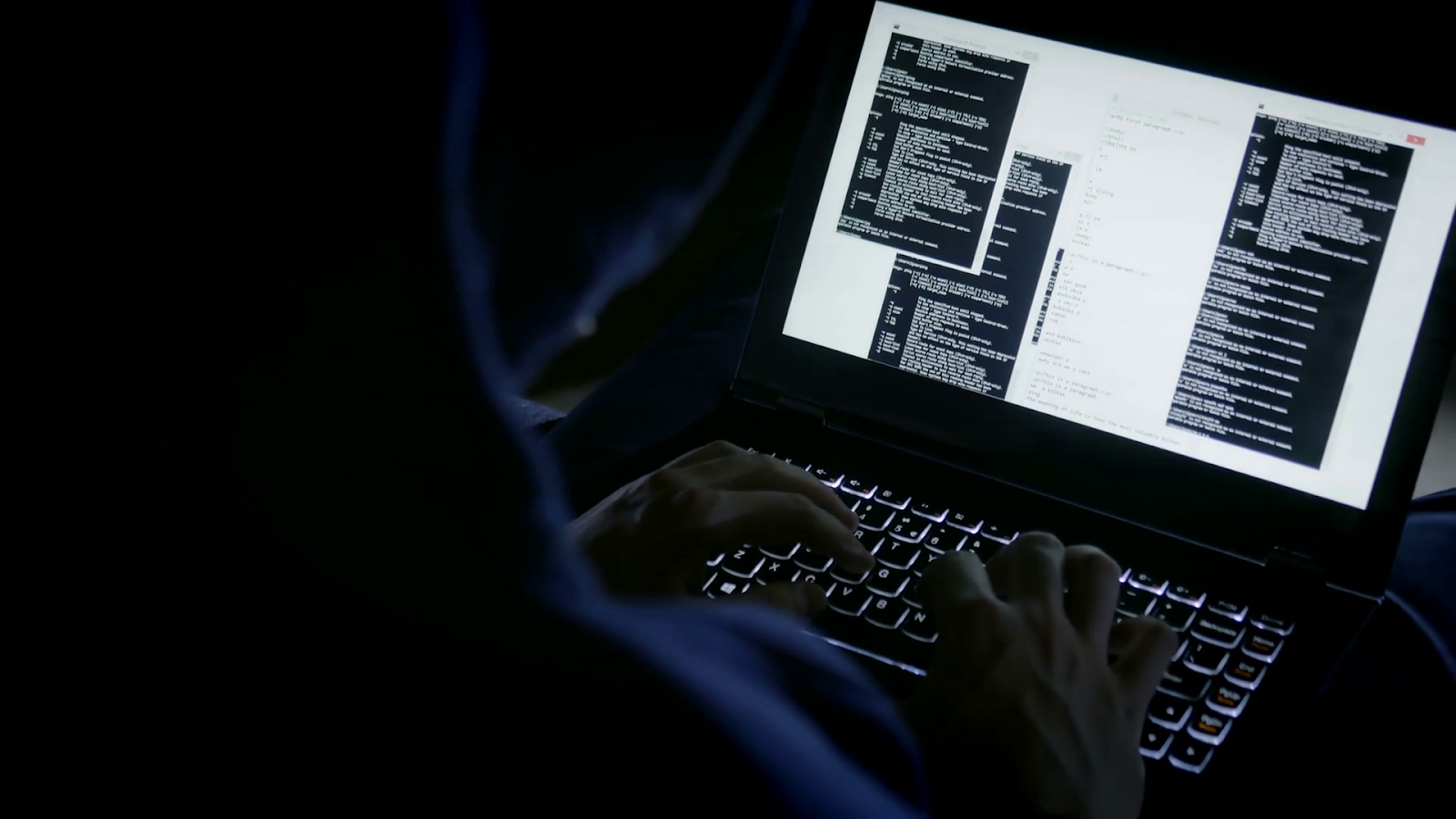 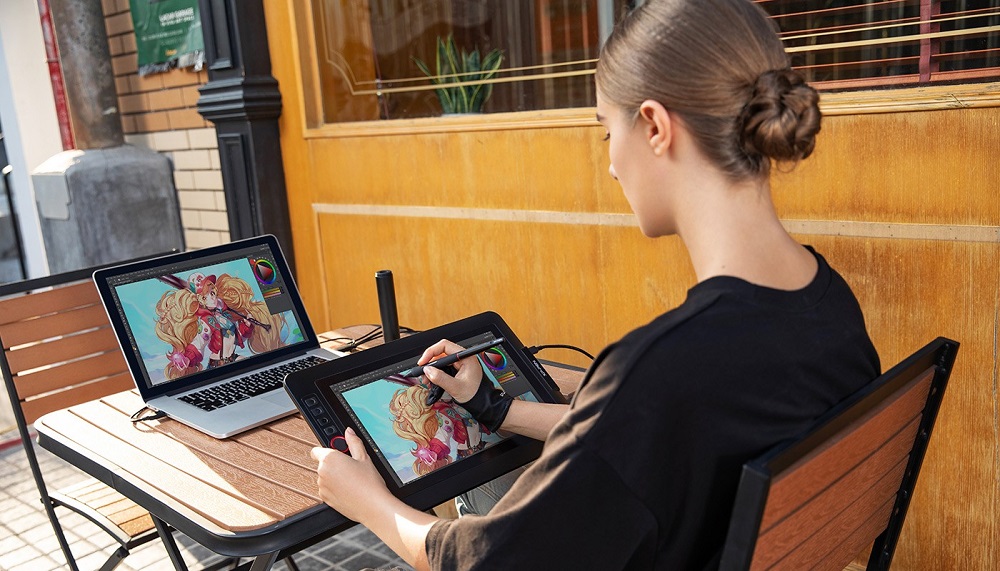 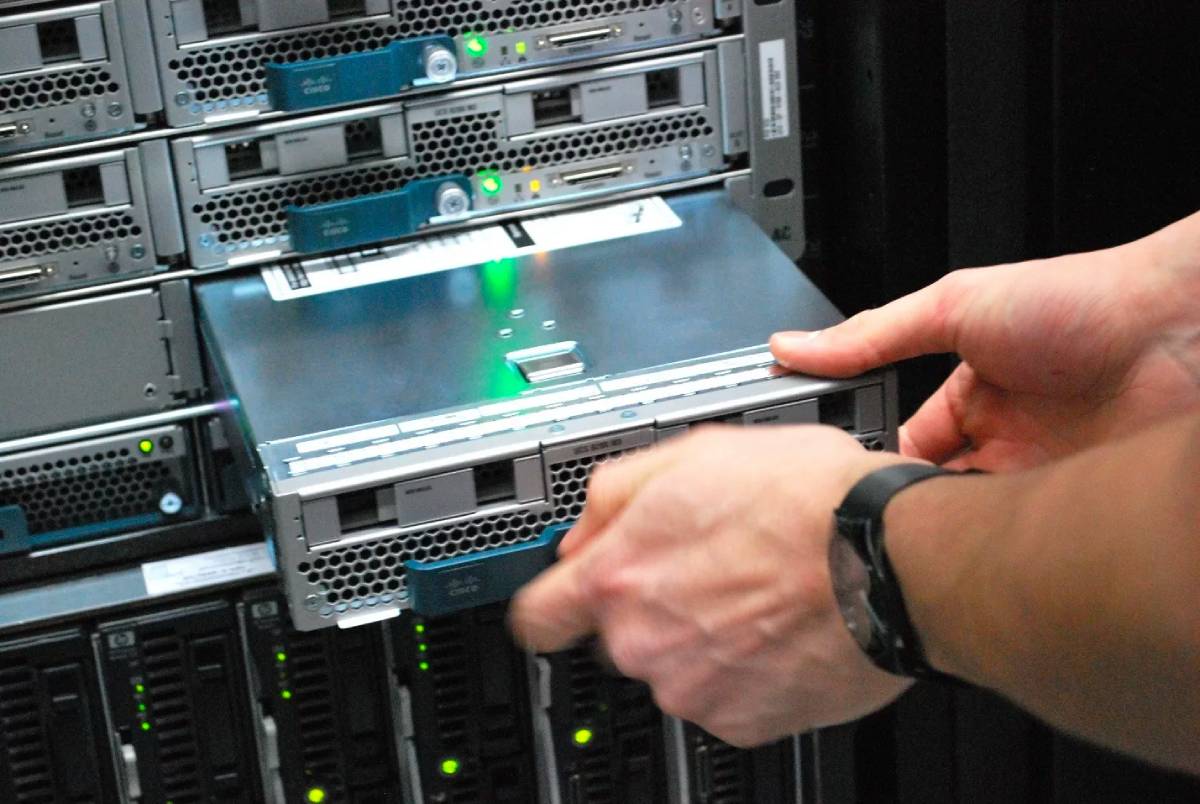